I don't see myself as sentimental and I take secret pride in being a discerning snob. Laurie, my ever-snarky sister, once dubbed me Frosty the Snow Bitch, and it was a title I took seriously. I had honed an Olympic eye-roll. 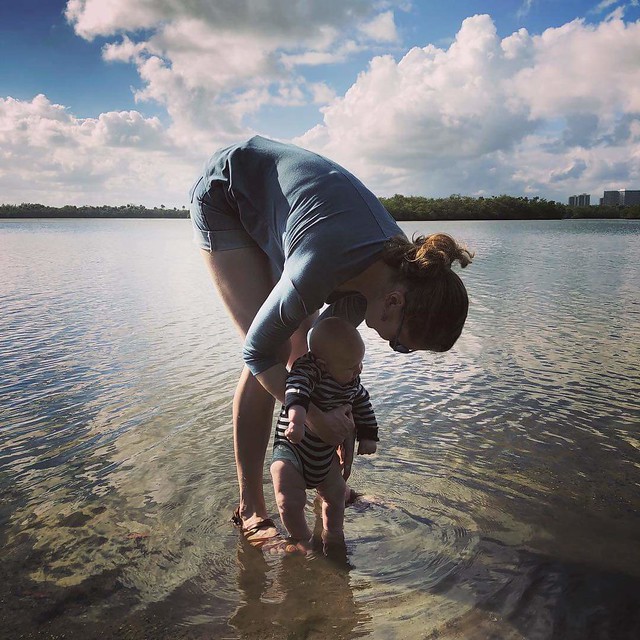 When wailing to Laurie about my fears for Era as he entered daycare, she charmingly reassured me, "Feelings suck. I'm sorry you have them now, Melty the SunnySoftie."

When my lovely baby pooped through all of his warm clothes at daycare, I made an extra stop at lunch to retrieve a pair of infant pants to protect him from the over-air-conditioned climate.

"I brought Era some pants," I sheepishly told the caretaker on duty. "I think he might be cold." But when I returned later that evening, Era was happily cooing at the daycare employee sans pants. I was inconsolable. I never before thought myself capable of rage-crying because my progeny endured an afternoon of frosty haunches. (He has since been relocated to a less frigid and indifferent daycare.)

Whatever stoic insouciance I once exhibited has been replaced with softhearted sap. 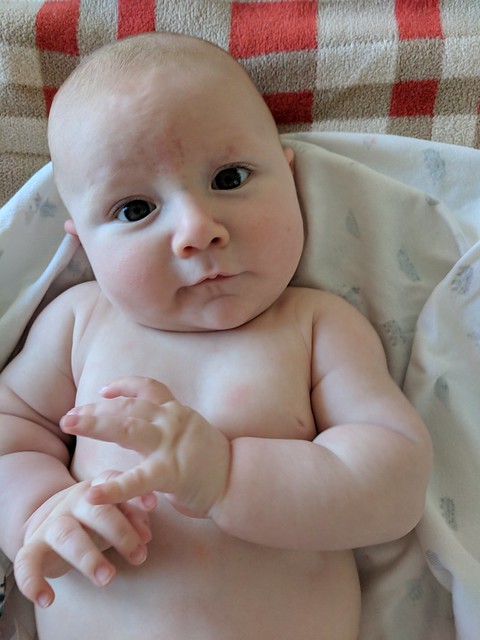 Mom. It's not really that big a deal.


And there's more. I impulsively squashed an ant on my desk last week (it's Florida; vermin are rife), then paused for a moment, overcome. "That ant was somebody's son," I sadly whispered to myself.

Then: "Holy crap. What is happening to me?" 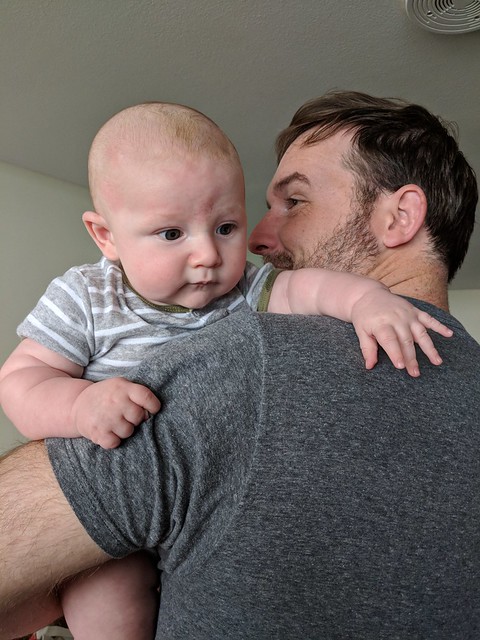 Mere months ago, I was a scoffing virtuoso. When at the pinnacle of pregnancy, elderly neighbors would enjoin me admire their grandkids and I would employ my famous eye-roll. Other people's babies. Bleh. At the time, my own kid was the only baby that had ever interested me. (Not that I don't think y'all's babies are cute. I do.)

That's all changed. At the aforementioned daycare, one of Era's compatriots was a scrawny six-month-old in foster care. As I fed Era at lunch, a caretaker would extoll this little lady's myriad issues. I would watch her explore piles of plastic animals and try to resist whisking her away with us. She was a baby in need and my cheesy heart just broke for her. It's hard to reconcile my sense of self as a lady who struggles with the urge to abduct a strange infant. 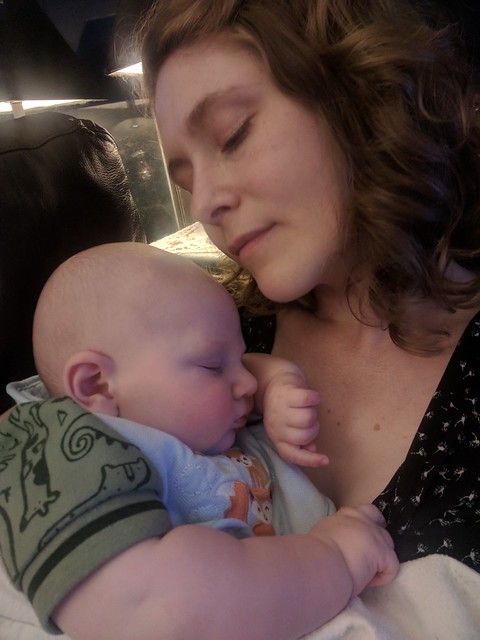 My emotional 180 was truly crystallized for me the other day as I texted Lisa, a dear friend with a beautiful babe a few weeks younger than Era. 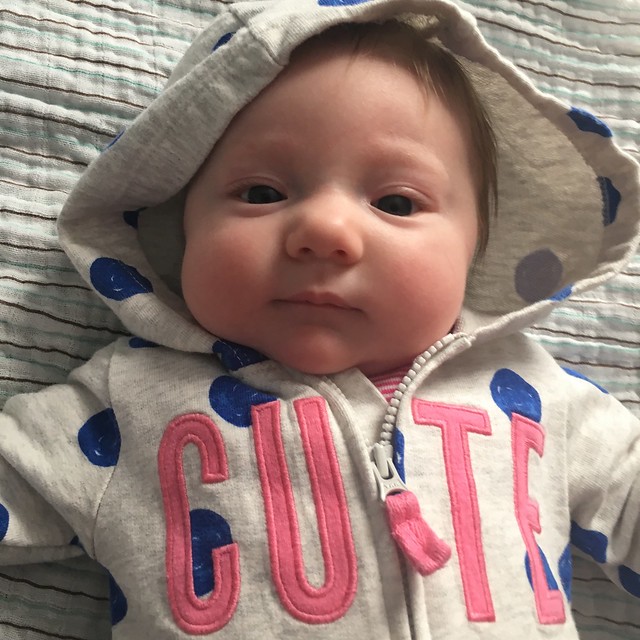 I've heard this sentiment before. Prior to parenthood, I would read comments akin to that and employ epic eye-rolling. "You feel lucky to have a tiny human commandeer your life? Your baby should be grateful that you like her enough to cater to her every whim!"

But instead of rolling, my eyes got misty. 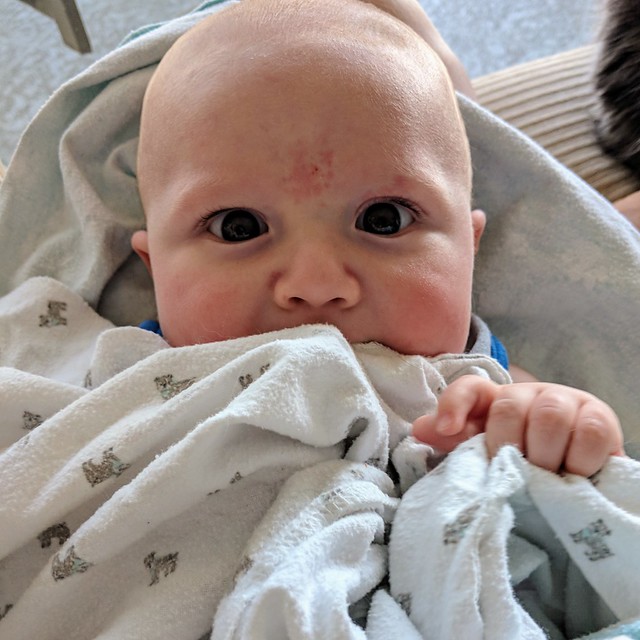 This post is making me ovulate against my will.